The Art of Ghosting: A Solution to Exclusion 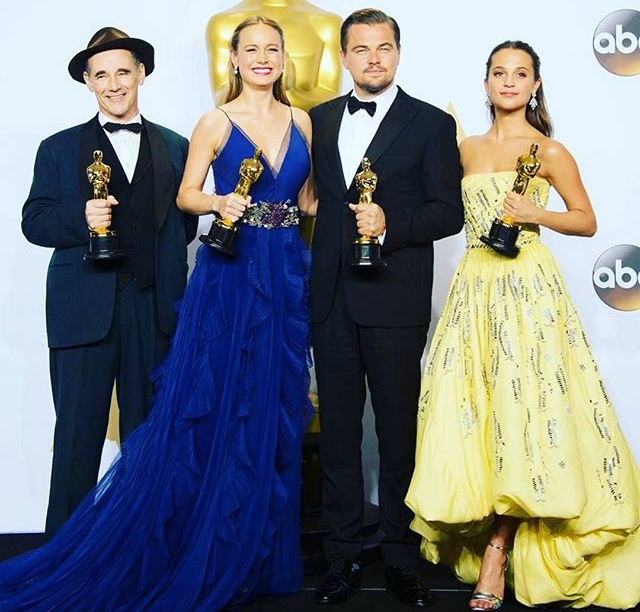 When I read the 2016’s Oscar nominations and the subsequent outrage, my reaction was an ephemeral sigh. I am a minority filmmaker. I share sentiments that the Oscar nominees are overtly white, predominately male, and averse to inclusion. However, a social campaign like #oscarssowhite is not an effective solution, for the more importantly, film industry diversity problem.

I’ve been fortunate to work in the talent-represented, social-media-checkmark-validated side of the film industry because of my own privileges. I’ve been on production sets with specialized production crews, made salary negotiations, and pitched in meetings with high-level executives. I’ve witnessed, across the many departments, the executives who choose content and crews are college-educated, straight, white males. Numerically, The Academy of Motion Picture Arts and Sciences, comprised of 6,000+ film industry affiliates is more than 90% white.

In 1878, a British-white man, Edward Muybridge, founded film camera technology. After years of use and discoveries by American and Non-American white people, American white people birthed the film industry we know today as Hollywood. Hollywood is notorious for being a nepotistic community. The Coppolas, Baldwins, Apatows, Deschanels, Capras, Douglases, Gyllenhalls, old and new alike, and so many aren’t publicized. IMDb research and my personal experience convey that famous white film executives’, stars’, writers’, directors’, and producers’ offspring and relatives or like-minded friends obtain the bulk of opportunities.

When one doesn’t have familial connections or similar backgrounds, getting through the door can be exasperating. Over the last decade, I can name all the non-white actors who’ve received the most esteemed acting awards: Octavia Spencer, Forest Whitaker, Mo’Nique, Jennifer Hudson and Lupita Nyong’o. I intentionally failed to mention Latin, Asian or Native American actors because the film industry repeatedly fails to grant them substantial opportunities. In 2012, over three-fourths speaking roles of box-office films were played by white people. Likewise, Straight Outta Compton, a story about the Compton-bred rap group, Niggas With Attitude was written by a four-member, all-white writer team. Minority writers with biopic experience are surely available. However, like minority actors, minority writers and directors are snubbed because of lack of privilege and a substantial incentive for the current industry to include them.

The film industry will persevere, primarily white and privileged-exclusive, unless outer forces disrupt current executives’ practices. Profit is king for these individuals. Today, when a film executive sees a potential mass audience, i.e. a franchise, they will produce it, regardless of the leads’ or crews’ ethnic makeup. If minority actors, directors, or writers have an abundant social media following, talent agents will come. Most importantly, if audiences stop buying movie tickets a.k.a. ghosting and explain via social platforms that the lack of diverse casts and crews are the reason, film content and representation will diversify.

To simply tweet #oscarssowhite and remain supporting film as it is is not enough. Truly promote inclusion and overtly start supporting minority filmmakers to see an Oscars and film industry unequivocally diverse.