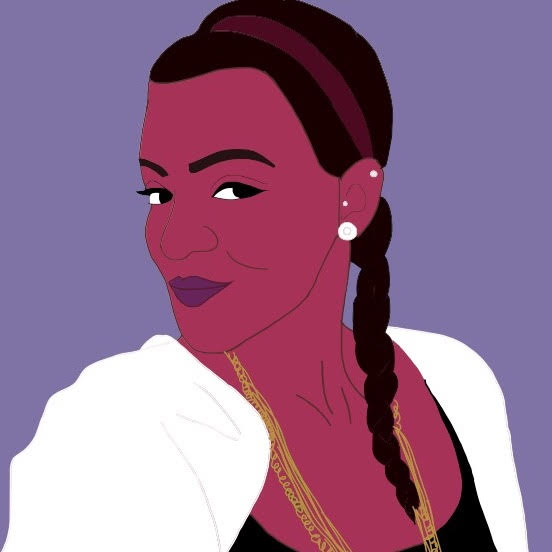 Rediate joined the HabeshaLA team to organize chaotic amazing visions into crazy master plans. Number 2, she thinks in lists. Number 3, she was born in the brownest place in the world (Ethiopia) and raised in (possibly) the whitest (Iowa). Number 4, number 3 was not a joke – she is a proud Ethiopian – Iowan. Number 5, she runs a nonprofit called Ethiopian Diaspora Fellowship by day, and writes To Do lists for different clients by night.

If you were stuck on a deserted island and could only listen to one album, which would it be?
Miseducation of Lauryn Hill

What is your favorite thing about being East African?
My crazy family. Though African is sooo general – I swear all of us have crazy families..