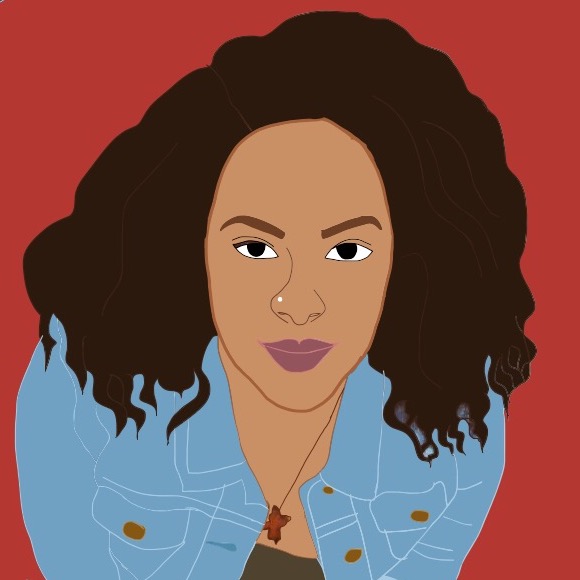 Lensa ventured from the land of coffee, rain, and hipsters, more commonly known as Seattle, to Los scandalous.. I mean Los Angeles to pursue a degree in broadcast journalism from the University of Southern California. It was there she joined the ranks of the HabeshaLA team. With her baby ‘cannon’ (her camera) and her lover buna (her coffee – such a Seattlite) by her side – she shoots, produces, and edits footage of Los Angeles’ most inspiring East African creatives in hopes of inspiring you to unleash your inner artist.

If you were stuck on a deserted island and could only listen to one album, which would it be?
J Cole – Cole World: The Sideline Story

What is your favorite thing about being East African?
The diversity. Often times people think of diversity as just black and white but within blackness itself there is multitudes. Ethiopia alone has over 80 ethnic groups; I’m excited to learn from and explore each culture throughout the duration of my life..