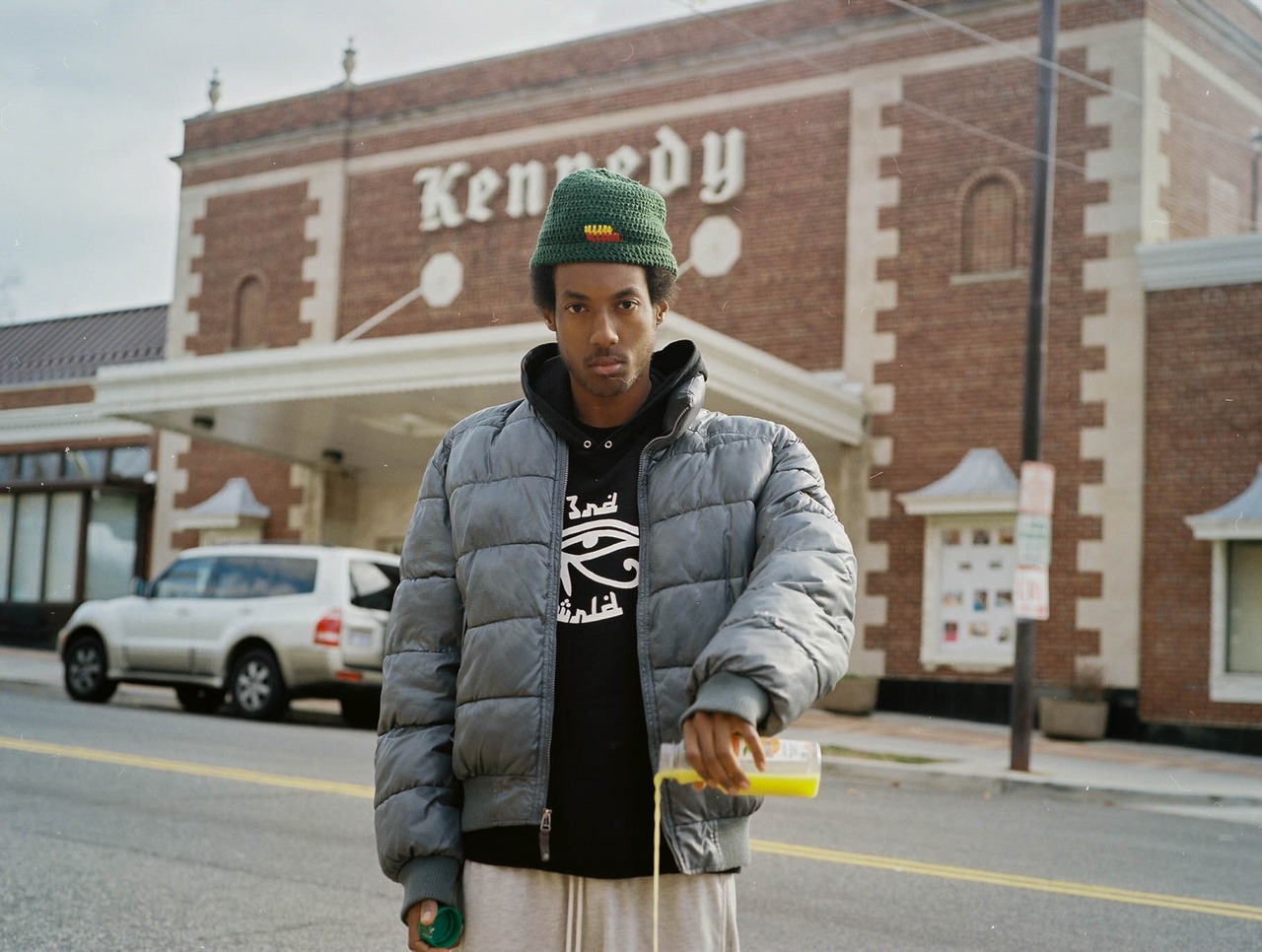 DC-based Ras Nebyu has been puttin’ on for his city with the Washington Slizzards for years–performing in the District’s major festivals and opening for recording artists many dream of opening for. His biggest stage, however, was in Ivory Coast this past August when he opened up for global superstar Wizkid (!!!) in front of tens of thousands of supporters. Check out this awesome video he filmed in the African country below and hang tight until his upcoming mixtape’s release in May.