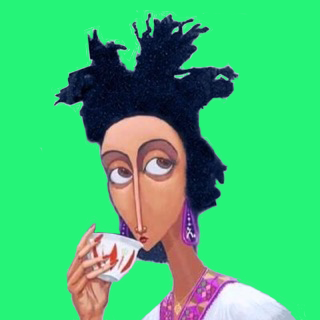 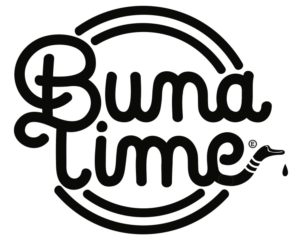 BunaTime was initially made as a comedy page on Instagram in 2013, by the name of “HabeshaComedies”. My vision for the account was to create memes using westernized content, and integrating that to the Habesha culture. Seeing as it became more popular over the years among the Diaspora, I teamed up with rapper Professor AMX, Abbel Dawit, and designer Xavier “Rufio” Pipkin to take it to the next level. We rebranded the account to a combination of comedy, music, merchandise and gaming while changing the name to “BunaTime”.

How did you come up with the name BunaTime?

It really seemed like every Habesha page out there had the name “Habesha”, so I decided to come out with something unique. As we all know, coffee ceremonies are a huge deal in our culture. Its where everyone comes together to laugh, share ideas and most importantly gossip. Thus, Buna (coffee) Time became an inspiration of that, and worked on replicating the socialization on a social media basis.

What inspired you to create BunaTime?

It all started on my freshman year of high school, when I had lots of free time. Instagram was on the rise and a page called “InstaHabesha” was popular back then for making funny memes. I don’t think BunaTime would exist if it wasn’t for them, because their work was my biggest inspiration.

Did you expect BunaTime to blow-up on a global scale? And how do you envision BunaTime impacting Habesha diaspora?

I created this platform as a joke and had no intention on getting to the point where I am right now. It’s very surprising, but at the same time a huge factor on why I keep my identity a secret for now. I envision BunaTime to help the Habesha diaspora connect with their culture and cousins, regardless of them being Eritrean or Ethiopian. A lot of people have messaged me to appreciate the fact that I helped them understand their culture better, so I think the vision is already on course.

For those of us that don’t know, what is a Hanny Banny Chekolet?

When BunaTime’s Snapchat started to blow up, two brothers from Kansas by the name of “Moni” and “Alayu” hosted the account, and constantly started saying “Hanny Banny Chekolet”. It became an instant hit on twitter when I started tweeting about it, and eventually turned into a hat design. As for the meaning, the word is used to call a certain lover kind of like “konjo” or “Shikorina”. 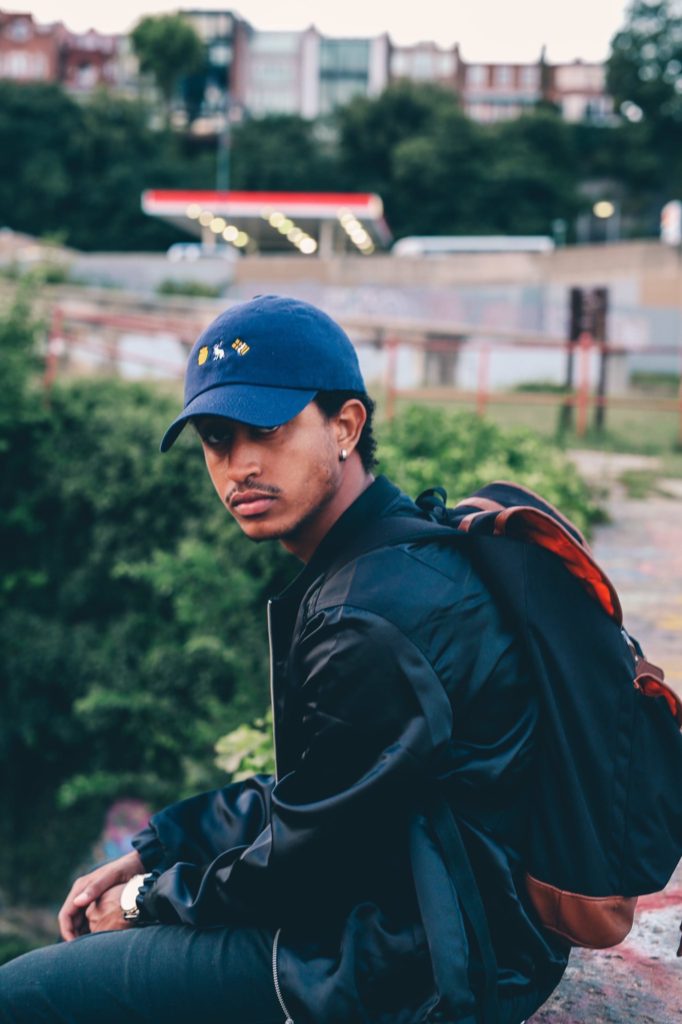 Tell us about your app, “Don’t Drop the Jebena”.

Me and Abbel wanted to create a game for the culture and thought of many different ideas. Dropping a Jebena could potently get you killed by your mother, but what if you could drop it as many times as you want without the fear? We played with that thought and made it a reality later on by releasing the game under the name of “Don’t drop the Jebena”. So far the game has generated more than 2000+ downloads in less than a month. 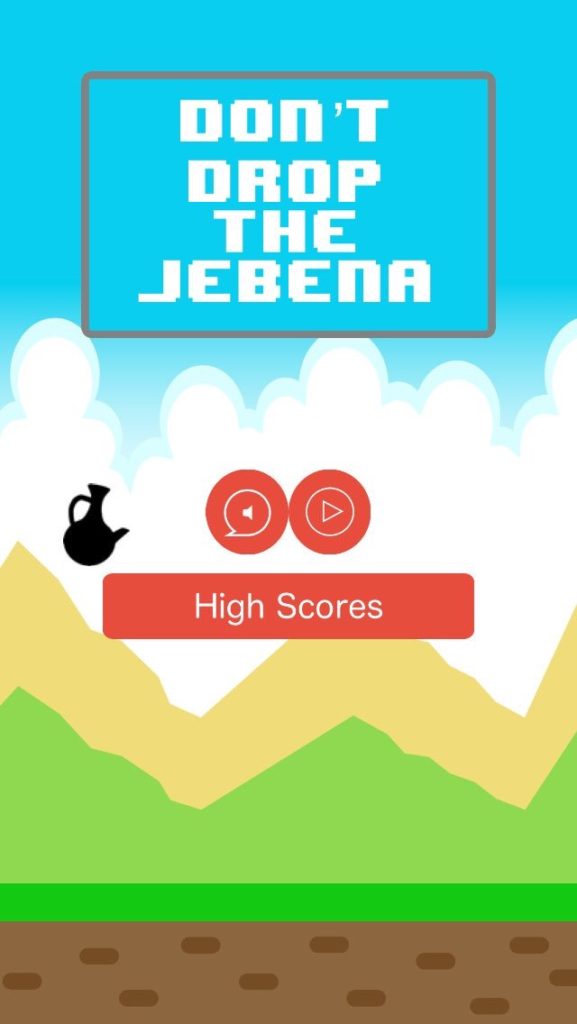 What can we expect from you in the near future?

As for the future, I want to focus more on clothing that represents our culture and what the Diaspora could wear proudly to represent and show off their country. Eventually, I do plan on revealing my identity to do YouTube Vlogs, skits, etc.

What advice would you give to other young Habeshas who are interested in entrepreneurship?

This might sound corny, but the most important thing is to never give up and follow your dreams. I kept on being consistent with my work and even gained the attention of several stars like The Weeknd, Gedion Zelalem, Teddy Afro, Nathan Zelalem, Aminé and many others. Also, never be afraid to collaborate with other like minded people, and if necessary, I’m also down to support Habesha business so hit me up.

Where can we reach you? (website, social media handles. etc).