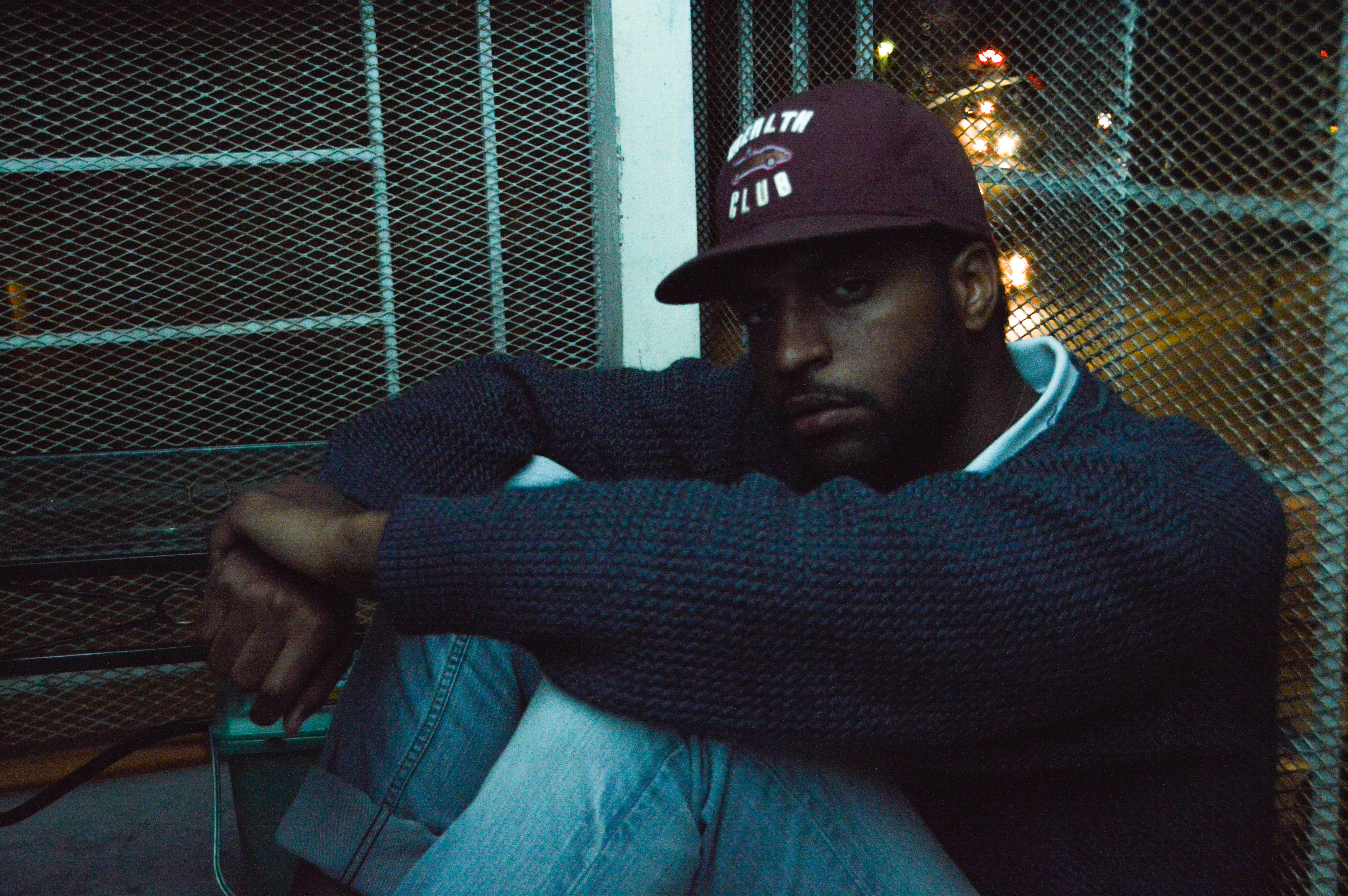 Where did you grow up and how, if at all, did your environment influence your music and who you are today?

I grew up in New Orleans, Louisiana. Growing up there will definitely shape you in some way. There is a lot of culture. We do things a lil different. Music drives everything there. It’s impossible to be out in the city & not see street performers, people drinking in the streets, and smell flavorful foods. It’s also difficult to grow up there and not get exposed to violence. It’s called the “Big Easy” because it’s easy to get by with the lost cost of living but that also breeds an environment of people who aren’t used to having a lot of things, including myself. That makes it pretty difficult to be successful when you don’t know many successful people. Musically that has always inspired me to think bigger and travel to other places. Artists rarely break from NOLA. The market is pretty small and there’s a lot of crime but a lot of talent. People will try to end your life if you’re good and they view you as competition. I think the city is still searching for its identity in today’s music scene. There hasn’t been an artist to break out of New Orleans since the Hot Boys / Lil Wayne era. Most people leave Nola and find success in other places. So being from that environment and now here in California, I’m able to see all the opportunity and outlets for an artist.

What first got you interested in making your own music?

All of the uncles I admired in my family were musicians. Like borderline obsessive. They would play music on the streets in the French Quarter and show up to family events with a guitar and amp. Other family members thought they were crazy but I always thought they were cool. So naturally I started playing some instruments as well. Mainly acoustic guitar and keyboard. I had an uncle who owned a studio and was an audio engineer and producer. I learned a lot from him and got closer to recording through him. Just being around a lot of music as a kid naturally lead me to make my own music.

Who were your musical influences?

My dad was a big Michael Jackson fan and I think he was the first real musical influence I had as a kid. I was like 8 years old when I first heard Tupac – “California love ” and that really got me into rap music. I was a big Dipset fan through Middle / High School. From Jr Writer, Hell Rell to Cam & Juelz… I know most of their music word for word even still today. Pharrell was a big influence to me as well as Snoop Dogg.

What do you think your listeners get out of your music?

I am still working to fine tune this. As an artist, I want my music to be as true to me and who I am as possible. I am told that I am very optimistic and positive. I take a lot of bold risks and I am very playful and non-conventional at times. So I strive for listeners to get those vibes from my music because that’s who I am as a person. I’m very much a Millennial in that I wear a lot of different hats and want to own all of them. So I’m working these days to get more music out so I can accomplish that goal. This is very important to me. 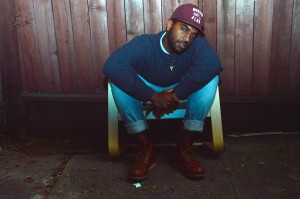 How has your Ethiopian identity shaped who you are as a person? Does it influence your craft?

Well, my early upbringing up until the age of about eight was strictly Habesha. Really traditional, very immigrant like, big emphasis on education, family and religion. That definitely shaped my values. Being in California has connected me more with being Habesha– there aren’t many in New Orleans. That has led me to get more into culture. I’m actually learning to speak Amharic right now. I try to make my music a snapshot of where I’m at currently so you see more Ethiopian references in my new music; that’s where I’m at currently in my life.

Talk about past and upcoming projects! Also how can we find your music and do you have any live shows coming up?

I’m releasing an album this fall called “NEGUS“– the album cover is a very rare picture of my dad in his earlier days in America. I’ve released projects before but I’m calling this my first in studio project. I have Amharic chants & sayings throughout the album. I decided to not collab with any other artists for this project. I’m still working out the track list but it may have one female singer. I don’t have any showcases booked currently. I’ve been really working on the music side of things. The album I’m releasing this fall will be the reference I use for shows in 2015-16. My music can be found mostly on YouTube; I’ve been shooting a lot of music videos lately. I have a Soundcloud as well and a single available on iTunes called “Dream Girl”. I’m relaunching my website when I release my album www.valatseguy.com. You can also interact with me on social media at Vala_tseguy on Instagram / Twitter and Vevo_Tseguy on snapchat.

It changes. Currently I’ve been into Misir; both Que Misir & Alicha Misir. Slight edge to Que Misir. I was just out drinking one night at 1st Friday’s in Oakland & stumbled upon a vegetarian dish & it turned out to be one of the best Ethiopian food experiences I’ve ever had. It was from this Ethiopian place that just sold supplies, it wasn’t even a restaurant, they just served food that night. I’m hungry now..